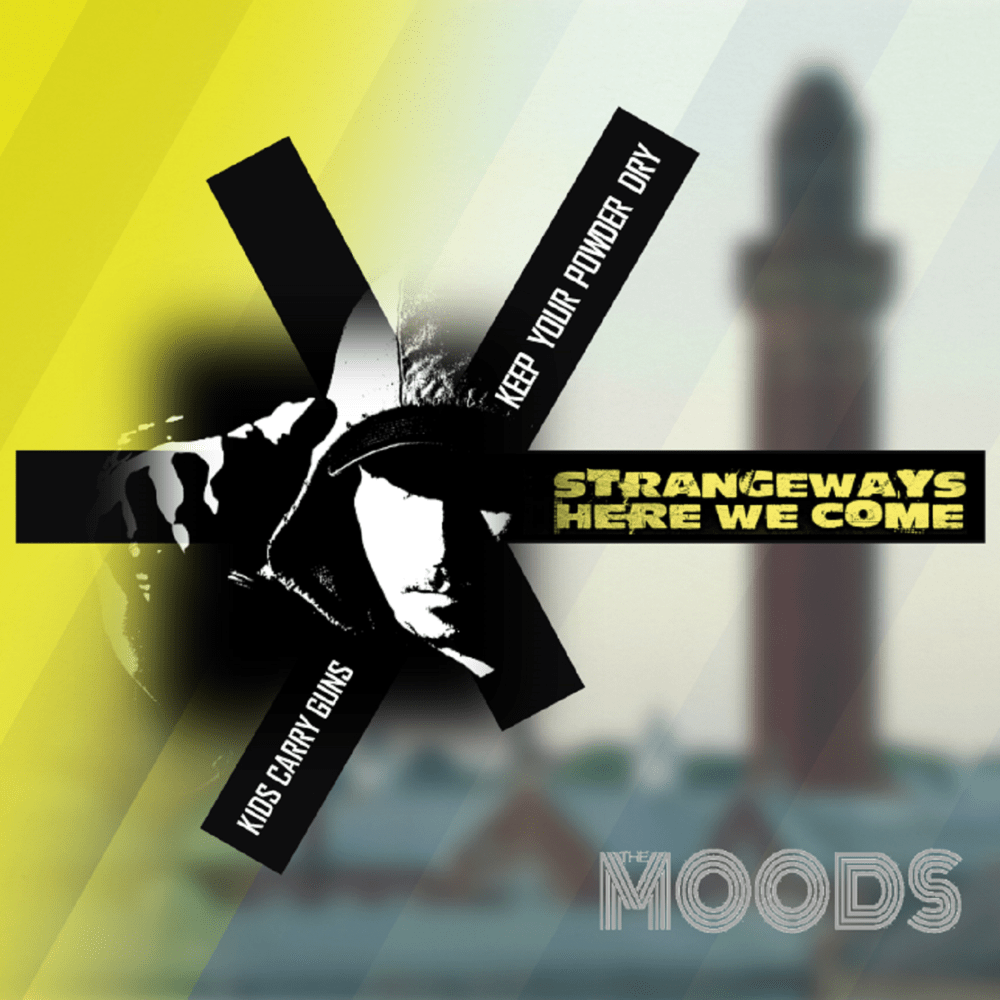 Keep Your Powder Dry & Kids Carry Guns are two new singles released on October 5th, from 10-piece Urban Music Collective, The Moods. The tracks were handpicked for the movie by Terry and set the tone perfectly as they boom out in the opening and closing scenes of this Dark British, comedy/drama. This major UK film feature film, “Strangeways Here we come”, is directed by Chris Green, and has an cast that including; Michelle Keegan, Elaine Cassidy, Stephen Lord, Lauren Socha and Nina Wadia. The Film has its worldwide at the Vue Cinema Manchester print-works on 4th October and hits general nationwide release on 5th October.

Makers of the Salford-set, darkly-comic feature film chose not one but two of The Moods’ tracks for the soundtrack, testament to the fact that their sound captures the atmosphere of northern Urban life.